Share a memory
Obituary & Services
Tribute Wall
Read more about the life story of Nora and share your memory.

Nora Jue Kenny died peacefully in her home in Seattle, Washington on November 3rd, 2022. Nora grew up in the coastal and agricultural community of Ventura County, California. Her parents John and Mary, immigrated from China and became successful grocery store owners in the community. As a child, Nora enjoyed working in their family store along with her brothers Raymond and Herman.

As an adult, she chose a lifelong profession as a teacher, working primarily in first grade classrooms. Her profession led her to meet her husband Daniel, who she shared thirty-years worth of laughs and love. Nora and Daniel retired to Whatcom County, Washington where they enjoyed being engaged in their new Pacific Northwest community.

Nora is survived by her son Matthew, daughter-in-law Riley, grandchildren Casper and Milo, and brothers Raymond and Herman.

Donations can be made in remembrance of Nora to the Whatcom Humane Society and the Whatcom County YMCA. 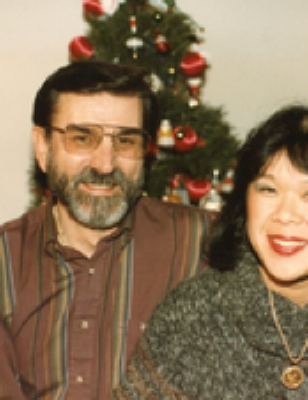 
Family and friends are coming together online to create a special keepsake. Every memory left on the online obituary will be automatically included in the book.

You can still show your support by sending flowers directly to the family, or by planting a memorial tree in the memory of Nora Jue Kenny
SHARE OBITUARY
© 2022 Columbia Funeral Home and Crematory. All Rights Reserved. Funeral Home website by CFS & TA | Terms of Use | Privacy Policy | Accessibility