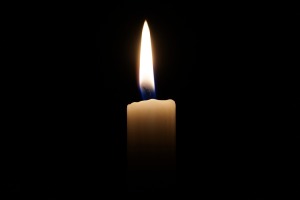 William Ulysess Adam Sr. transitioned this life on December 15,2021. William was born on September 2, 1950, to the union of Samuel Ulysses Adams and Mary Ellen Adams in Seattle Washington.

William proceeds in death by his parents and son Aaron M. Adams.

2 Corinthians 5:8
We are confident, I say, and willing rather to be absent from the body, and to be present with the Lord. Amen.

You can still show your support by sending flowers directly to the family, or by planting a memorial tree in the memory of William Ulysess Adams, Sr
Share a memory
© 2022 Columbia Funeral Home & Crematory. All Rights Reserved. Funeral Home website by CFS & TA | Terms of Use | Privacy Policy